What is Wireless N Router Range 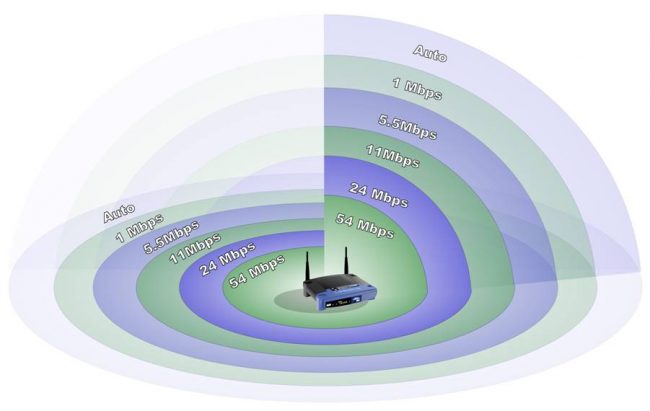 Every network needs a router to ensure computers, tablets, smartphones, gaming consoles and smartTVs can successfully connect to each other and to the internet. There are many makes and models of routers to choose from with mountains of different features which can make finding the one to best suit your specific needs a real drama.

Although you can still purchase a wired router in which you plug your devices using an Ethernet cable, Wi-Fi or wireless models are currently the most flexible tools for connecting devices.

The two main features that matter most when it comes to wireless routers are wireless range and wireless speed. 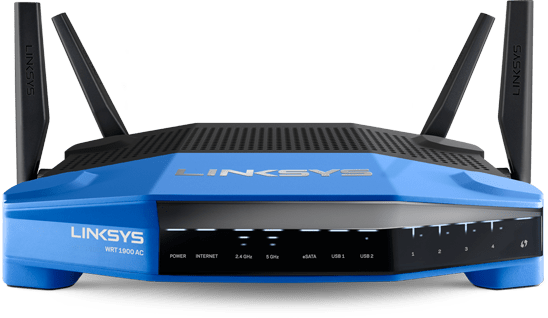 A router’s wireless range depends on several factors including how many radios and antennae it has, what frequencies it broadcasts on, interference and more.

But what you need to know is that Wireless AC routers can give you the best connectivity at the farthest range as well as reliable Wi-Fi throughout your home. Wireless N routers are the next in line with wireless G lagging way behind.

The standards are set by the Institute of Electrical and Electronics Engineers, the professional organization for electronics discussion and publication among working professionals. 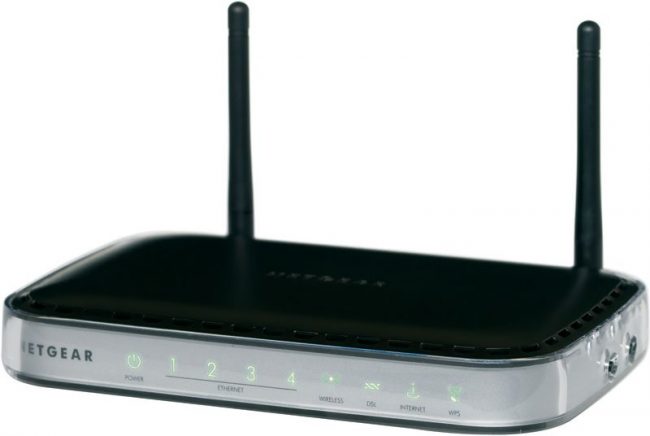 Since Wi-Fi routers were introduced, wireless speeds have progressed markedly.

So for gaming or streaming video, Wireless AC gives you far better performance than N or G.

The old standard 802.11b and 802.11g routers had only one Wi-Fi radio and antenna but now the Wireless N routers have two or three radios to maximise Wi-Fi range.

The actual range of any wireless router, however, can vary greatly due to environmental conditions including obstructions and radio interference.

Routers come in single-band and dual-band models. Single-band routers only work on one wireless frequency and that is the 2.4GHz band.

This is adequate for surfing the internet but the 2.4GHz band can get overloaded which makes high-bandwidth needs like streaming video next to impossible.

With a dual band router, you can send data on the 2.4GHz band as well as the 5GHz band which is a little less affected by interference from other devices. Dual band routers, such as Belkin,

let you ‘surf the net’ on the 2.4GHz band as well as streaming HD Movies on the 5GHz band so neither band can get overloaded.

Wireless AC routers and Wireless N routers both give you dual band operability.

Tri-Band routers have another 5GHz band. The more bands your router has, the better connection all your devices will get.

In wireless routers, Wi-Fi signals are broadcast using several antennas and Multiple Input Multiple Output (MIMO) technology. MIMO allows a higher data transfer rate due to the sending of several data symbols by using more than one antenna at the same time. 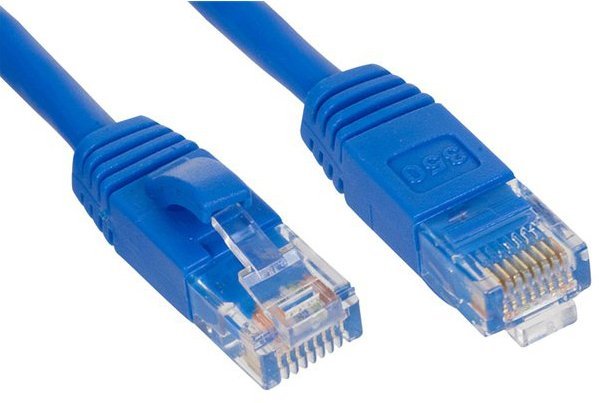 Wi-Fi signals are sent in a ‘doughnut’ pattern from the router to saturate the area with Wi-Fi coverage.

Routers with beamforming technology locate and track devices on your network and send Wi-Fi signals straight at them giving a much stronger signal especially to mobile devices.

If you are not getting enough range from your current N Router you can purchase and setup a N WiFi range extender.

These help if you are trying to access your router from an office or room a long distance from where you have it installed. 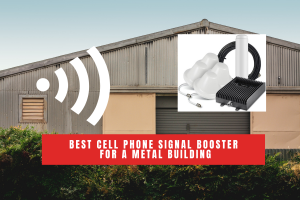 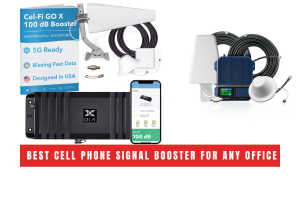 6 Best Cell Phone Signal Booster For Any Office In 2022 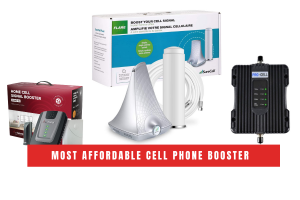 Most Affordable Cell Phone Booster In 2022